ARE GMOS THE SUPERHEROES OR THE VILLIANS OF OUR TIME?

By Damilola in A Long Walk to Healthy 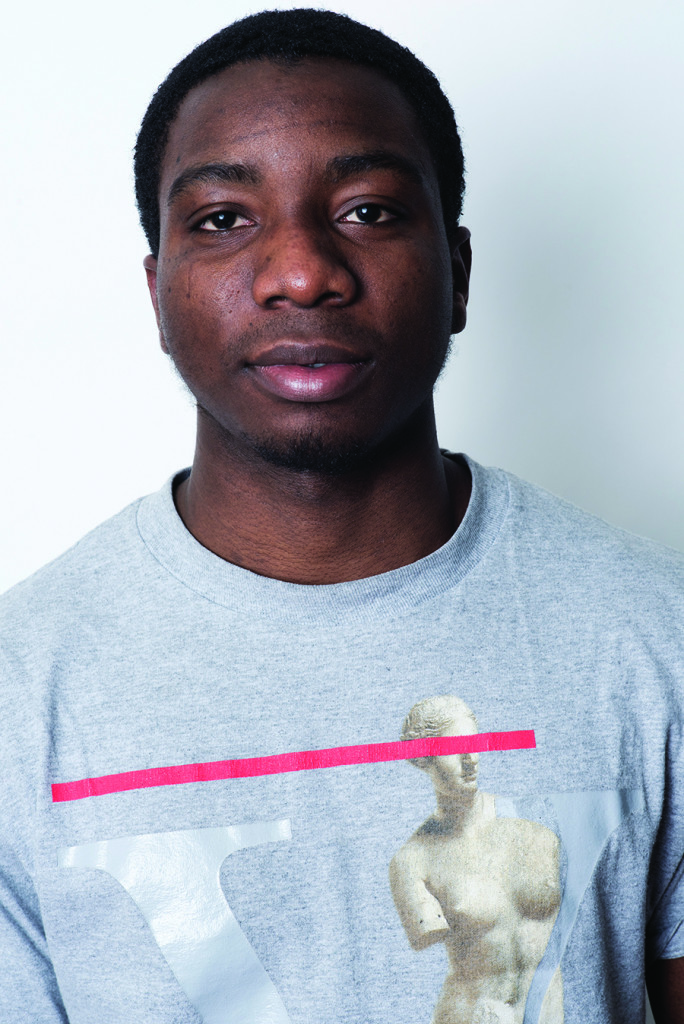 I remember the first time I was at Stop and Shop and I saw a tag for a seedless watermelon. I thought, “Wow, that’s a crazy typo.” There is no way that a watermelon can be seedless. I have never seen seedless watermelons before, so I decided to call the store attendant and told him that one of their tags was wrong. I showed it to him and he told me the fruit was labeled correctly. I purchased the fruit and took it home. It was indeed seedless. I was spooked. After doing some research, I discovered that this seedless watermelon is a Genetically Modified Organism (GMO). Genetically modified food is tested and modified in the lab with genes introduced into them, so they have desirable properties. I believe that GMOs are accessible, affordable, and provide the same nutrients as organic fruit.

Access to GMO foods is huge especially in urban communities like Boston. There is a chance that you’ve snacked on genetically modified food if you’ve eaten anything today. If you think about which restaurants are in your urban neighborhood, there are restaurants such as KFC and Burger King. The chicken and beef used to make a meal at your favorite restaurants contain GMOs, which often contain growth hormones. About 70 percent of processed foods in supermarkets have some ingredients that have been genetically engineered. This allows grocery stores the opportunity to sell fruits and vegetables at a cheaper price because GMOs are affordable.

One alternative to GMOs is organic food. Organic food has been cultivated traditionally without chemicals, preservatives or herbicides added. Organic foods are regarded as top-grade food, but are expensive for working class citizens. It has been proven that GMOs can be created to have higher nutritional value than organic foods. After discovering this fact, I wondered, why would we choose expensive organic fruit and not the affordable conventional fruit? In inner city communities in Boston where I live, foods that contain GMOs are more accessible than organic foods. While some have argued that GMOs contain pesticides to kill bacteria when produce is grown on certain farms, others also believe that pesticides and herbicide cause cancer.

Damilola, 17, is a junior. He prefers to be called “Dami.” One thing people don’t know about him is that he hates watching sports of any kind. His favorite food is rice and curry goat. In 26 years, he sees himself as a successful surgeon with a beautiful family.

A Long Walk to Healthy

Written by eleventh and twelfth-grade students at the Jeremiah E. Burke High School, A Long Walk to Healthy was a part of the three-book collection of writing on STEM produced in 2018. Burke students tackled the topics of food justice, GMOs, food deserts, veganism, and more—all from a social sciences perspective.
View In Store Read more from this book »