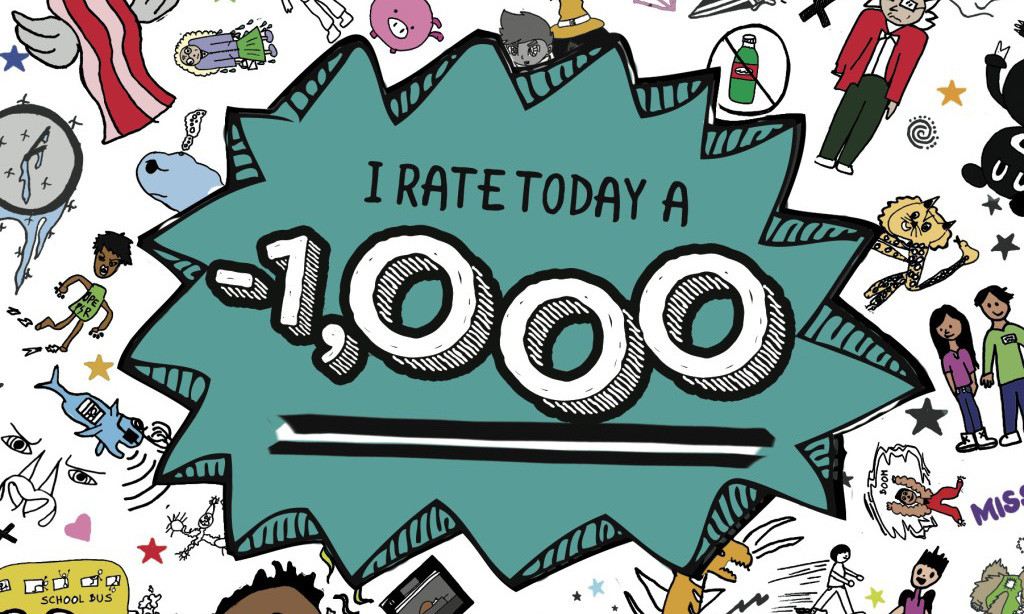 Hello, I’m Agent Smitty from NASA. I was sent to take over Mars for human habitation. I flew to Mars in a red, white, and blue spaceship. When I arrived, I noticed the planet was so dry and red. I thought, “Now, let’s get down to business.”

I was wandering around Mars, looking for signs of life, when i saw something really creepy. I thought I was crazy. It was an alien! 🙁 I was disgusted. The alien was hideous. It was green, and it had six legs and four arms.

I got over myself and went up to the alien. I cried, “I come in peace, do not attack!”

I challenged the alien to a game of footfield for ownership of mars. Footfield is a game I made up because, as a kid, I couldn’t decide between my favorite sports (football and baseball), so I combined them.

Here are the rules:

To get set for the game, the alien made other aliens by morphing into eight more aliens. It was eight aliens against my unformed squad. I had to find a good squad. I abducted athletes and took them into space to form a dream team:

A-Rod, David Ortiz, Tom Brady, Dez Bryant, AJ Green, Hanley Ramirez, Pablo Sandoval, Malcolm Butler and their coach (me!!). We called ourselves the Dominican Bull Sharks. Out uniforms were red, white, and blue, the colors of the Dominican flag.

Game day. I knew that we would win and that they would lose, because I invented this game, and I’ve been playing it my whole life.

During the game, my teammate AJ Green made the aliens’ defense look like fools. He made them fall by juking them. Everyone who was there witnessed greatness. My team won by twenty-four points! I was ecstatic.

I have been working in space for the past ten years and I am making plans to finish taking over Mars. All of the winning footfield players will get their own land. We must build human shelters. The aliens will live among us.

We aren’t great friends with the aliens, but we do still get together for a footfield game every two months.

Benny was born in the Dominican Republic, and he is really great at sports (especially baseball). Benny's dad's nickname is "Pava," and since "ita" means "smaller" in Spanish, Benny's nickname is "Pavita." That's basically all about Benny Martinez.

More amazing student stories See all student work
Provide specialized support for gang-involved students. by Luis
Falling in love at midnight by Blessing
It’s Not My Fault by Sahra
The Old Woman in the Old, Jaded House by Evette
See All Student Work