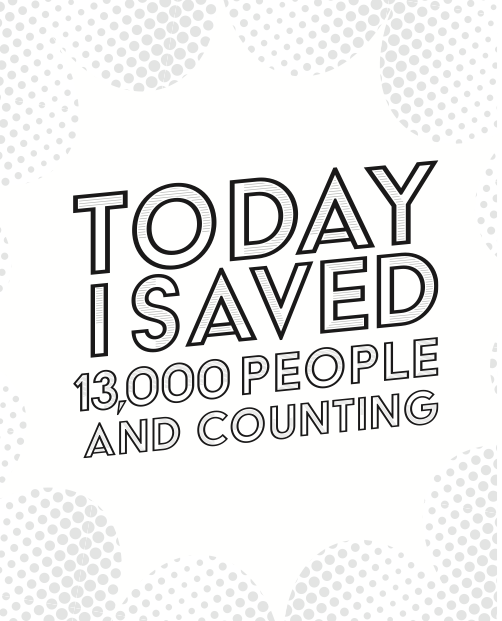 They were born with these super powers, but they didn’t always know that they had them. They found out on their 16th birthday. On their birthday, their mom gave them presents. They knew they were getting rings, because they had snooped in their mom’s closet. Their mom gave Emma a ring made of ice that was pretty and sparkly like a crystal. She gave Emily a ring that looked like a beautiful rose. Their mom tried to stop them from putting the rings on at the same time, but she couldn’t. Once they put the rings on at the same time, there was a huge explosion.

Once they woke up in their beds, they heard their phone ringing. It was their mom. “There’s something wrong going on downtown. Come see what’s happening.”

They went downtown and saw a disgusting, sticky monster. It was 20,000 feet tall and barf green. It smelled like toilet water. The monster was blowing sticky, nasty barf toilet water on all the buildings, which made the buildings melt. The people in the buildings were working and didn’t notice until the computers started melting in front of them. Then they started screaming.

Emily and Emma combined their powers. Emma combined her ice breath with Emily’s fire breath to freeze and melt the monster. But they did not think it through, so the monster broke free from their spell. Then Emily used her ice breath to freeze him. Emma used her super strength to carry the frozen monster away and broke him into one million and ten pieces.

Lailonah is really bossy. She is also a fashionista. She will do anything not to wear something tacky. Lailonah is ten years old.