By Hannah in We the Students: Essays That Claim Our Marginalized Histories 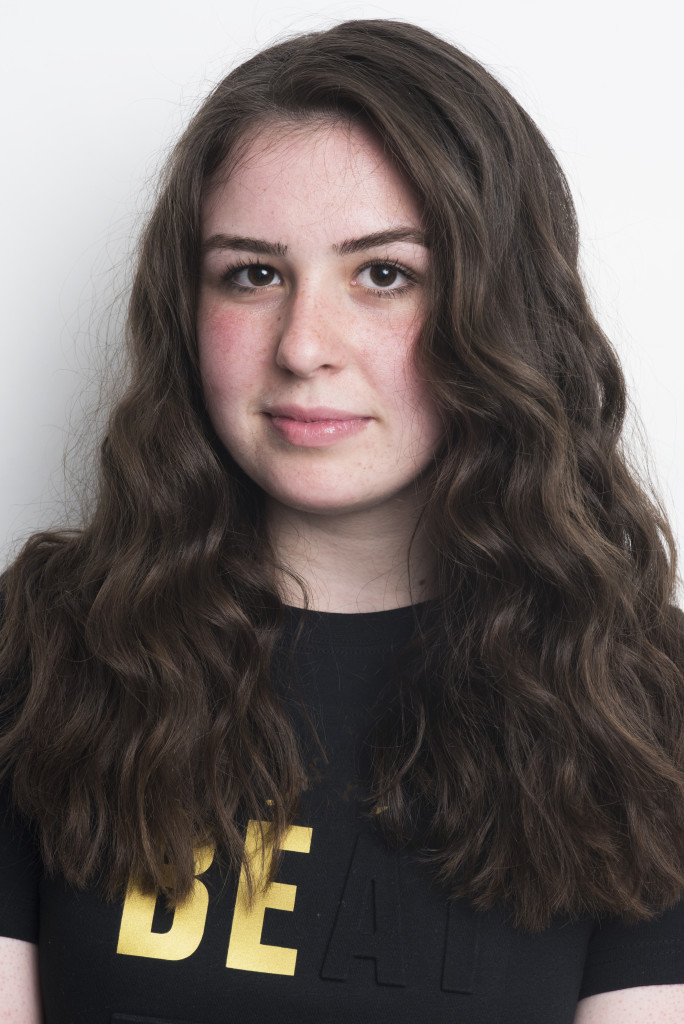 Women have never had equal rights. Women can be as skillful, intellectual, and intelligent as men, if not more, and still don’t get equal representation. Sports are played worldwide and fit the interests of many people, including women. Wait…women play sports? Yes. It’s crazy, but women do play sports. Normally when reading literature, articles, or magazines you don’t see women’s sports or women athletes being recognized. Mo’ne Davis should be an inspiration to all women in sports, even as young as she is (she was born in 2001!). Mo’ne was the first African American woman, or any woman for that matter, to ever play on a national boys’ sports team. Mo’ne Davis was able to play in the Little League World Series, one of the most important tournaments for youth baseball worldwide. She was the first girl to earn a win and to pitch a shutout in the Little League World Series. Mo’ne was also the first Little League baseball player to appear on the cover of Sports Illustrated

After pitching the first shutout in postseason Little League history, she received congratulatory Twitter messages from Mike Trout, Marcus Stroman, and Kevin Durant, and requests for interviews by television hosts such as Jimmy Fallon. Rachel Maddow said that Davis was the “best new thing in the world.” She also was praised by Ellen DeGeneres, Billie Jean King, and Michelle Obama. Davis told ESPN, “I never thought at the age of 13 I’d be a role model. I always wanted to be a role model, but being a baseball role model is really cool.” Mo’ne was, and still is, a very big inspiration to young women everywhere. Not many people know this, but an all-women’s league called the All American Girls Professional Baseball League (AAGPBL) was founded in 1943 but only lasted 12 years. Most of the players were very skillful and all were white. Although the league shut down, Mo’ne carries on the legacy of young women who want to play baseball.

Now, you may be wondering why I choose to write about such a young woman. How will she change history? Here at O’Bryant, and in high schools all around Boston, female athletes are NOT getting the same representation as males. If you look at the jerseys our female athletes wear you can see exactly what I am talking about. Before the team name is the word “lady.” We are the O’Bryant “Lady Tigers,” while all the boys teams say “Tigers.” We feel like we are being labeled and classified. Why can’t we all be called “O’Bryant Tigers”? Why must we be divided by gender? It’s important for Mo’ne’s story to be told because she works very hard and is a role model for women everywhere. Mo’ne is a courageous young woman who is able to teach girls how to pursue whatever they want, and that being a woman doesn’t put a limit on your dreams. When the world tells girls “You can’t,” Mo’ne tells girls “You can.”

In the year 2016, a young lady in Boston wanted to try out for her school’s baseball team. She tried out, but she did not make the team. The reason she didn’t make the team wasn’t because she wasn’t skilled or didn’t have enough talent. It was simply because she was a girl. When bringing the matter up with the school, they said there was nothing they could do. The administration only suggested she tryout for the softball team instead. This is the problem. Women are not being treated fairly and are constantly left out. It’s a shame that in this day and age, a girl can’t play for her school’s baseball team because of her gender. Mo’ne gives hope that one day that will change.

We the Students: Essays That Claim Our Marginalized Histories

Written by John D. O’Bryant School of Math and Science ninth graders, this book contains biographies of individuals, from Shirley Chisholm to Chelsea Manning, who students believe have been silenced and overlooked in both their history classes and textbooks. By shedding light on these marginalized voices, their writing demonstrates the importance of teaching an honest and thoughtful U.S. history.