By Luis in Attendance Would Be 100%: Student Proposals for High School Redesign Boston 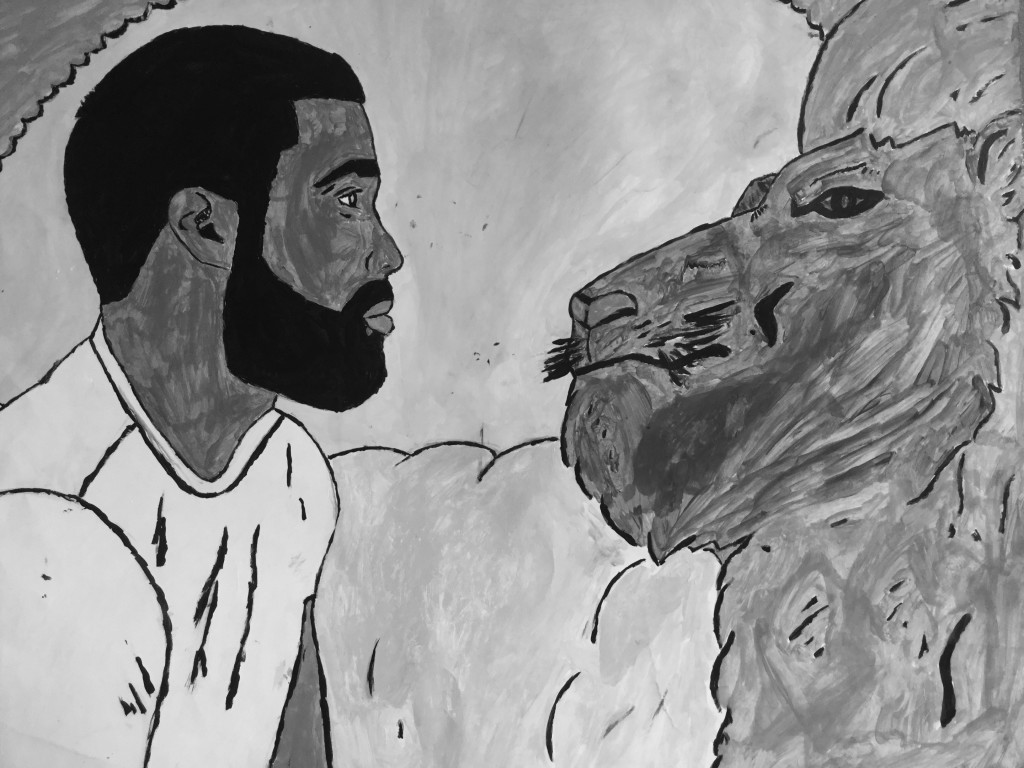 Waking up for school in elementary school used to be fun. In middle school it was a burden, and as soon as high school hit it turned into a worry. Imagine walking to school with a gun strapped to your waist or a knife in your pocket, then going to the bathroom to put it away in your bag. Or sitting in class hoping that the school day won’t end, but getting distracted because you’re wondering about what’s going to happen after school. This is a situation that thousands of public school students deal with every day. Violence and gang involvement are major problems that we need to address. Boston Public Schools have to understand student’s personal lives to allow them to see the light at the end of the tunnel. About 750,000 of kids don’t see the brighter things in life because of violence and gang involvement.1

Gang involvement causes an increase in dropout rates and decreases test scores. It’s not just that students also have a lack of motivation and positive thoughts. These kids are surrounded by drugs, violence, poverty, and personal problems. They wish they could just blink their eyes so it would all leave, like a nightmare. There cannot be a good school without focused and encouraged students. Even if a student isn’t part of the gang, he knows someone who is going through the struggle and wants to help while he is dealing with his own personal issues. This is a deep problem that can bring a lot more problems to a Boston public high school. This is why we should solve it while we still can.

Tommy: One of the things I did as a principal was to have a summer bridge program, so the incoming ninth graders showed up two weeks before classes started. During that summer program we were able to personally interview every single child and match them with an advisor that stayed with them for their four years of high school. That advisor would get to know not only the student but also the family and make sure that the student is connected to the resources they need. It was a one-stop-shop for that child. I think that was super, super important: there should be one caring adult in every child’s life.

Luis: I was interviewing a mentor for kids that just got into jail doing years and one thing he said was that sometimes high school seniors think that college is the only way out. Basically, [they think] if you don’t do four years of college, you don’t have a life. I want to know how can high schools show students that even if you don’t go to college you can be something in your life?

Tommy: I love that question because this is one of the things I’ve been telling a lot of people: even if your goal is to go to a four year college, is that really it? What you ultimately want is a job or a career, right? If students don’t actually see that trajectory—that the point of college is to get you where you ultimately want to go. Also, if you don’t think you can afford college, students kind of give up. I don’t know how many times I’ve asked students, “If college was free for you, would you work harder in high school?” I haven’t heard one child say no” to me. Of course they would work harder! I’m very passionate in figuring out how we, in high school, help kids to start making those connections so they understand what ultimately the end goal is in all this and help them map out a way to get through college, if they can afford it, so they don’t have to use that as an excuse.

I also spoke to Mswati Hanks, a therapeutic mentor with SMART Team about how schools can best support gang-involved kids.

Mswati: I mean I know there’s a police presence in every high school for the most part, right? I don’t know if your school has a stationed officer.

Luis: Yeah, we have one officer. Just one.

Mswati: They need to have someone in the school who is trusted by the kids. I think all of us who grew up in an urban area grew up to distrust the cops. We’ve had too many instances in which we’ve been disrespected, we’ve been profiled, we’ve been treated bad, we’ve been stereotyped and it’s almost like it’s us against them, even if you’re not in a gang or you don’t sell drugs. I feel like they look at every young person—I was going to say every young person of color, but I feel like the white kids get it, too—they look at every young person like they’re up to no good. By having a police presence in the school, there may be a safety aspect where it does make the school a little safer, but as far as helping to address gang problems in a school, the police, to me, are doing nothing.

Luis: Where are these kids receiving support now?

Mswati: I mean, it depends. I think that people join a gang for that sense of family and community and I think when you’re in a gang your gang becomes your support system and I think a gang kind of appeals to a lot of kids because they’ve having issues at home or they come from a single parent home and mom works all the time. They’re finding that support other places. But then you have kids that end up getting into the system and being referred to my program. In my program we deal almost exclusively with court-involved young people ages twelve to twenty-one so we’re getting the kid early and he’s getting a therapist and, what I do, a mentor, you know? That’s a great support right there.

Luis grew up in Boston, Massachusetts. He always had the special skill of keeping himself motivated and making sure he will be successful. The most important rule in life for him is to chase your dream. Sometimes we just have to toughen up and keep pushing. He will go to a University of Massachusetts and then push himself to get into Harvard because he is going to be a surgeon, no matter what.

Attendance Would Be 100%: Student Proposals for High School Redesign Boston

Written by the first graduating class of the Margarita Muñiz High School, Attendance Would be 100%: Student Proposals for High School ReDesign Boston provides vital student voices in the ongoing work to re-imagine the future of education in Boston. The culmination of a year's worth of interviews, original research, writing, editing and hard work, this book is a call to action to civic leaders across the city.