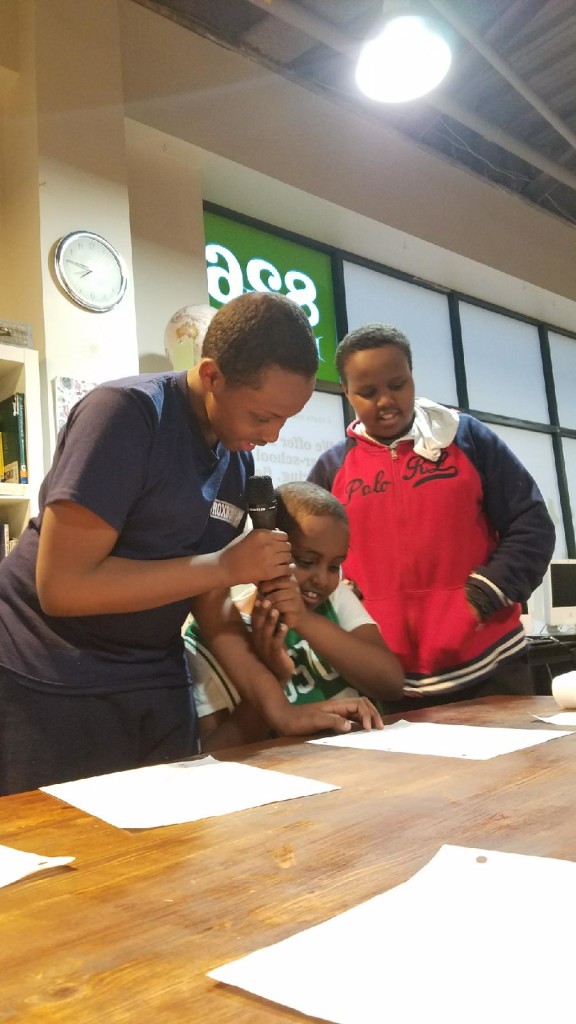 Once there was a man named Gohan he was in a battle with Freiza. Once Gohan turned in to super saiyan God blue, Freiza was about to come to an end. I like Gohan and Freiza. Anyway Gohan did the Kamehomeha wave and Goku joined in. Then Goten and Trumas threw an energy ball, it hit Freiza. I like a pig, a cat, and a dog. Let’s get back on the topic. Freiza severely got hurt. Vegeta came out of nowhere and did the Gokick Gun successfully. Freiza has finally been defeated.