By Nicole in We the Students: Essays That Claim Our Marginalized Histories 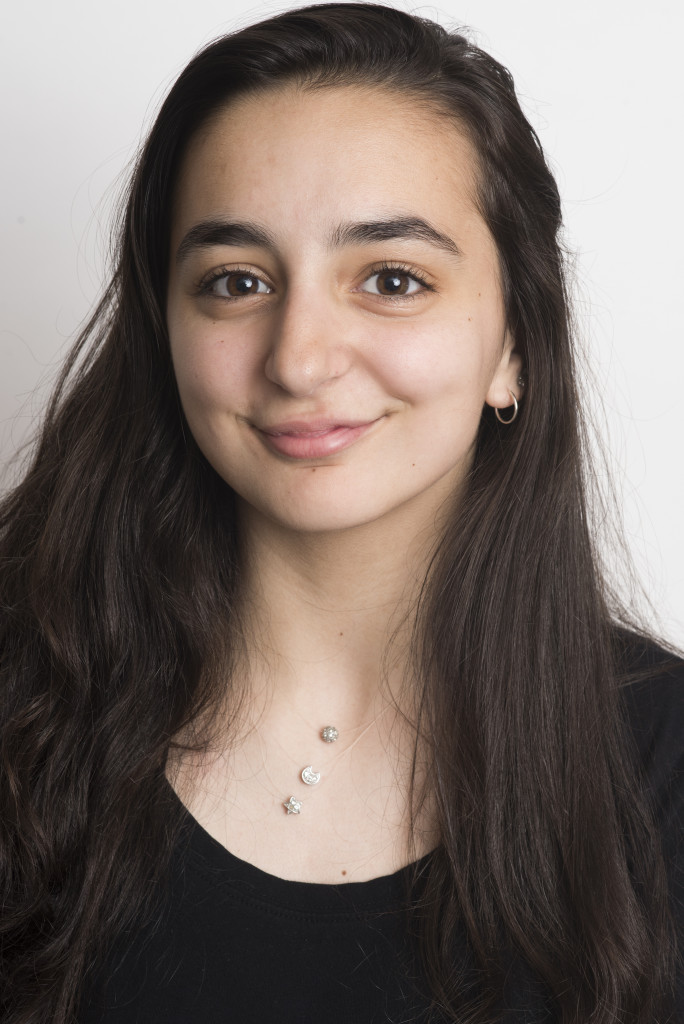 S. Margaret Fuller was a feminist living in the 1800s. She was born on May 23, 1810, in Cambridgeport, Massachusetts. Her father, Timothy Fuller, taught Margaret and her siblings languages, math, history, grammar, and music. When he died, she was responsible for teaching herself and her siblings. She became a teacher and taught at Bronson Alcott’s Temple in Boston, Massachusetts, but quit after two years because she decided to become a writer. Margaret Fuller became a writer, journalist, literary critic, and Transcendentalist, and is known as “America’s First Feminist.” She contributed to the American Renaissance with her literature and to 19th century reform movements.

Fuller’s writings inspired women’s suffrage campaigners. At the time, it was not common for women to voice their political opinions. She also fought for women’s education. Margaret Fuller challenged thoughts and expectations of women, and championed women’s independence and capabilities. Fuller drew more attention to feminism by writing essays, publishing books, and starting a discussion group called Conversations. Conversations encouraged women in self-expression and independent thinking. These meetings became a strong base for feminism in New England. Many women who participated eventually became leaders in the feminist movement, such as Julia Ward Howe and Lydia Maria Child. Fuller also increased awareness of women’s suffrage and educational equality. After her death on July 19, 1850, women celebrated Margaret Fuller by forming the New England Women’s Club . They wanted her legacy to continue.

Margaret Fuller created a platform for women to express their ideas about politics, to speak their minds, and challenge people’s thoughts on the roles of women. Her book, Women in the Nineteenth Century, affected the Women’s Rights Movement by emphasizing that women need their intellectual resources strengthened. She explains that the difference between masculine and feminine are not determined by gender. The conclusion of this book is that before a true union can occur, each person must be an individual. Fuller “possessed more influence on the thought of American Women than any woman previous to her time,” wrote Susan B. Anthony and Elizabeth Cady Stanton. These were two influential women who were inspired by Margaret Fuller’s views on society and acted on them. No other feminist was as early and as strong as Fuller. No one before her had made the claim that women could be like men, and men like women. No feminist saw the possibilities of transformation so clearly and based it on faith in humanity. Margaret Fuller should be taught about more because without her, feminism may not be as common today as it is. Margaret Fuller was a catalyst for feminism and brought it to life.

What first captured my interest about Margaret Fuller was that she is known as “America’s First Feminist.” I wanted to learn about what she did to inspire modern feminism. Learning about Fuller has given me a better idea of how feminism began and became widespread. It is important that Fuller’s story is told because we do not learn about feminism as much as we should. Feminism can be a very controversial subject. Some misinterpret the word or believe feminists hate men, rather than wanting equality between genders. If Fuller hadn’t spoken out, we might not have made as many advances toward equality or be able to have the important discussions that we have today.

We the Students: Essays That Claim Our Marginalized Histories

Written by John D. O’Bryant School of Math and Science ninth graders, this book contains biographies of individuals, from Shirley Chisholm to Chelsea Manning, who students believe have been silenced and overlooked in both their history classes and textbooks. By shedding light on these marginalized voices, their writing demonstrates the importance of teaching an honest and thoughtful U.S. history.

Sign Up
More amazing student stories See all student work
The Nessie Rescue by Logan
My Reflection, Before and After by LaJanae
Time Travel Earring by Iyla
The Foodimals by Nazahah
See All Student Work