The Man of the Year

By Ngan in Like the Sun in Dark Spaces 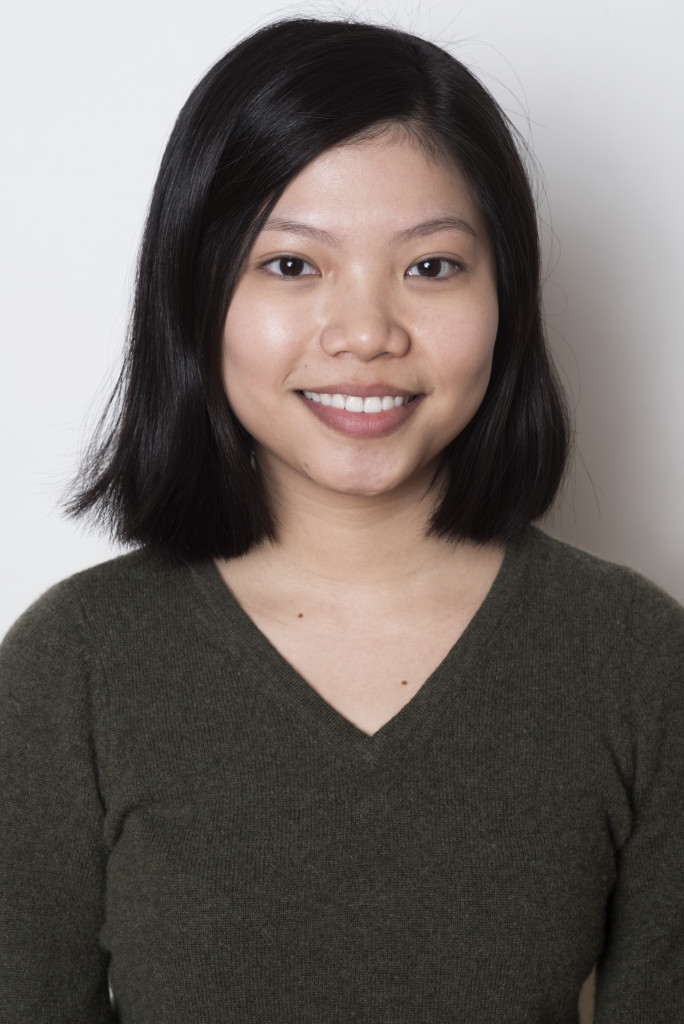 My aunt spent her entire childhood living in a small, rural hamlet in South Vietnam, where almost all people made a living growing rice and cabbage or raising pigs and cows. Her parents had eleven kids. They  all squeezed together in a small, narrow, clay house under an unfinished roof. In Vietnamese culture, a sister is considered weaker, whereas a brother is considered stronger. As the eldest daughter, my aunt had to play a “brother” role and take care of her ten siblings. When her father was out working on the rice fields and couldn’t return home for days, or even months, my aunt replaced him as the man in the household. She fed ten kids with white rice and fish sauce twice a day. Although she was a small woman, my aunt was strong and quick; she was responsible for fixing the roof every time it rained heavily. She did almost all the men’s jobs, such as dragging the water from the well to home and chopping wood so her mother could cook. The neighbors used to joke, calling her “the man of the year.” Besides housework and school, my aunt also helped her mom in the grocery store. Late at night, she used to give her mom a shoulder massage so that her mother could sleep more easily, even though she also was very tired from lugging heavy boxes and mopping the floor in the store. If you asked the neighbors in the hamlet about my aunt, they would say she was a smart, strong, and gracious girl. She was always willing to lend people a hand. All she wanted was to make her parents proud and to be a great model for her siblings to learn from. At the age of 18, my aunt dreamed of becoming a businesswoman to help elevate people’s lives  in the hamlet. After receiving one of the top three standardized test scores, she was awarded a scholarship to college. After two  years, she met and fell in love with a smart, older man. Soon, she got pregnant. She was very scared and did not know what to do.  She was afraid that her mom would be very disappointed, and that her siblings would follow in her footsteps and make the same mistake.

When her mother found out, she was angry and disappointed, because at that time, young girls who got pregnant would bring shame on the whole family in the hamlet. That last phone call was shocking and devastating for my aunt. Her mom cried and yelled at her to go away and never return to the hamlet again. My aunt missed  her sense of family: the smell of rice cooking in her mother’s clay pot, and the noise of eleven children in the house. But my aunt decided she would make her own clay pot of rice and permeate her house with the sound of her own children. Today, my aunt owns a small store that transports food and cooking ingredients from companies in far cites to the kindergartens and elementary schools of her hometown. Her son, my cousin, has grown into a successful and grateful man, which makes her very satisfied. After 20 years living far from home, my aunt returned to the embrace of her family.  She never regretted her decision, because she believes that things happen for a reason. For my aunt, today, the journey is the most important thing.

Written by the graduating class of 2018 from the Boston International Newcomers Academy (BINcA), this collection of personal essays explores ideas of success across generations and continents. Foreword written by Poet Laureate of the City of Boston Danielle Legros Georges.