By Sela in A Place for Me in the World 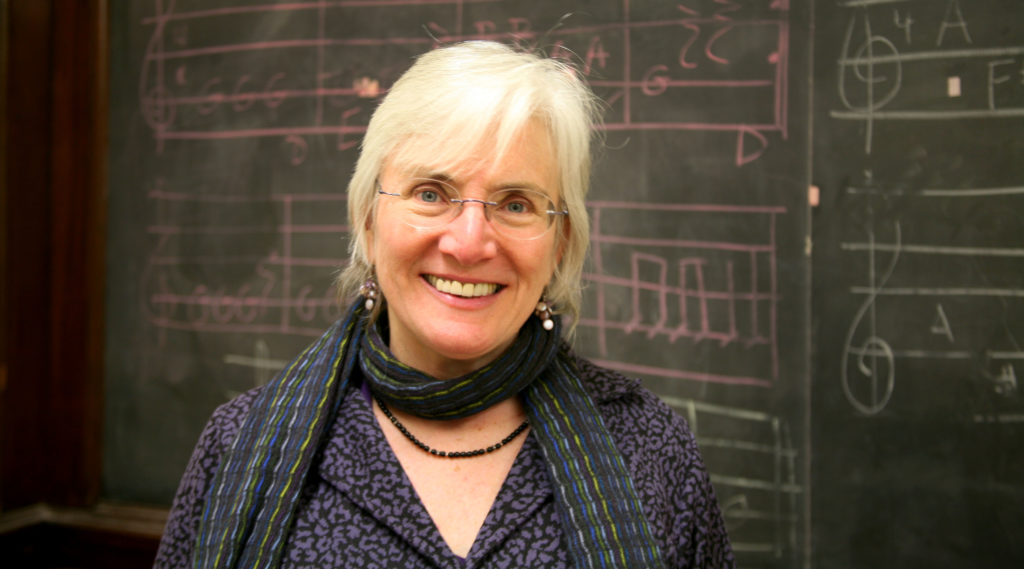 Jacqueline is a very lively character who is very talkative and enthusiastic about her work. She’s been playing piano so long, she can’t remember when she started. She played for President Bill Clinton when he was in ofﬁce and had great stories to tell about her performances.

I can’t remember when I started playing the piano; it just seems like I have always played. I always loved to play the piano and loved to watch my grandmother play. Music is my passion and I have been around it a lot. My parents didn’t have a lot of money but they believed in education, so they sent me to have music lessons. I took lessons with a teacher who taught me ear training. She taught me how listen to a song and write down the notes. I can understand chords, rhythms, and theory and she helped me compose. She inspired me to become a concert pianist.

After I went to college, I managed a music camp. I worked there hiring staff. When I was younger, I used to think that the piano world was split into three categories: rock stars, music teachers, and classical pianists, who I felt I could never compete with. As I grew older, I gradually started to see that there was a place for me in the world of piano. The music industry is based on luck. I was in a folk music group and we made a CD. A famous documentarian, Ken Burns, bought the CD. He said he liked the way I played the piano, and that he wanted me to play on his documentary about the Civil War. I was so proud, and the recording I was on won a Grammy.

After that, the musicians from the documentary and I were asked to play at the White House for President Clinton when he was still in ofﬁce. We were all so nervous and really, really revved up. We waited in the lounge with the U.S. Army Band, but they played in the White House every night so they weren’t nervous or revved up at all — in fact, they were bored and playing cards! Another proud moment I had was when I was on the Late Show with David Letterman. I was accompanying a singer, and we had to do a real tearjerker of a song. I ﬁnd that my style of music is storytelling.

I don’t think I’m everybody’s image of a concert pianist. I’m not crazy, and I don’t practice for eight hours a day. When I play a song, I like to be able to tell a story. I also like to play folk music, Celtic music, and the blues. I like a lot of weird stuff, like Afro-Belgian music, Greek folk music, and Bulgarian folk music. I don’t think I have ever played a concert where I haven’t messed up. When I play, I follow two philosophies and sayings. The ﬁrst one is a Japanese philosophy that says, “You should mess up at least once in every work of art.” And the other is sort of like a mantra, and it goes, “Nothing’s happened yet, something’s about to happen.”

What this means to me is that you shouldn’t dwell on the past and everything else that has happened to you, but you should think about what’s going to happen and how to make things better. This is my next goal in life: to just keep going. It’s hard because I’m my own agent, so I have to book my own concerts. I try to keep the sayings in mind because so many people say no when you try to book a concert. You ask somebody and they say no, and you ask somebody else and they say no, no, no, no, no, no. And ﬁnally, you get someone who says yes. You have to try not to take a no too personally, and just get on with your life. When I play at a concert, I get really scared that someone is judging me, but if I feel like the audience is there because they want to hear me, that really makes me feel good.

Ever since I started playing the piano I’ve loved it. I decided that if I do choose music as a career, I could be a concert pianist, so I decided to learn more about the job. People always expect concert pianists to be somewhat eccentric, to practice for eight hours a day, and to be kind of anti-social. However, Jacqueline is very social and does not practice a lot.

Something that really impressed me about Jacqueline was that she’s her own agent. It must be really hard, to be a musician, a wife, and an agent. You have to book all your concerts, send out your ﬂiers, and publicize yourself. Some of the highlights from this interview were all the great stories she told me about her career, like when she played for a president.