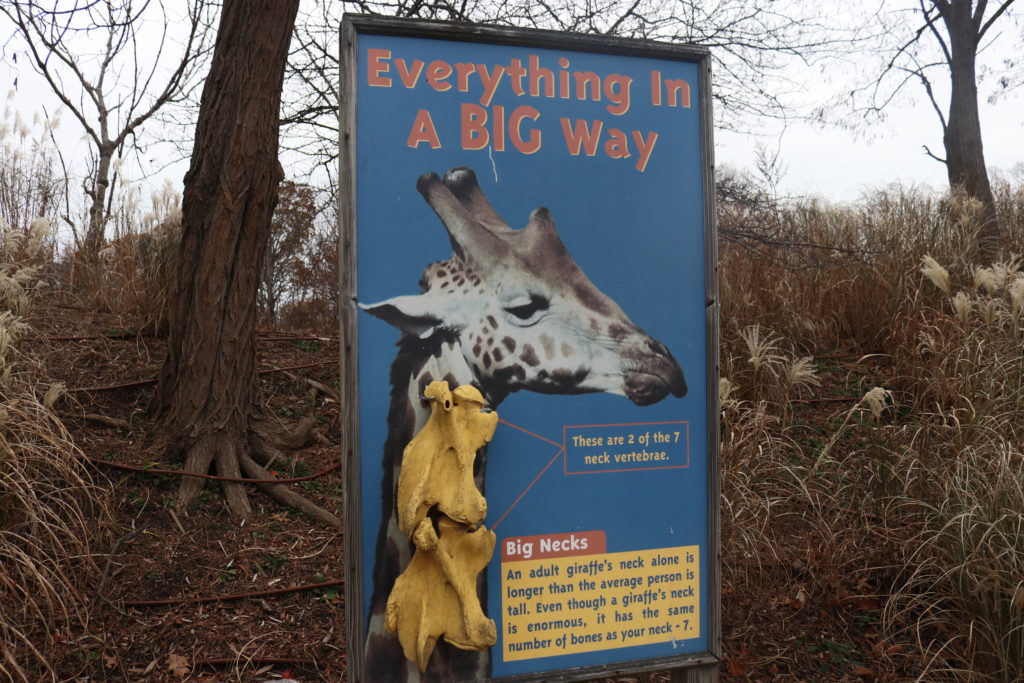 The zoo opened on October 4, 1912. The zoo was failing during the Great Depression and the Metropolitan District Commission took over. In 1958, they started charging admission and separated the Bear Dens and the Elephant House from the rest of the zoo.

There are about 1,000 animals in the zoo. The people who work at the zoo are called zookeepers. They pick up after animals, train them, and feed them.

When you first enter the zoo, one of the first animals you see are zebras. The zebras’ stripes help camouflage them from predators. Some of the animals come from Africa to Boston. The African lions are the most massive cats. They sleep for twenty hours per day and they play for only four hours per day. Their speed is thirty-three miles per hour. Gorillas, the largest living primates, like to play and eat fruit. In December of 2019, Gigi the gorilla died at forty-seven years old.

If you haven’t been to Franklin Park Zoo you should visit because it is an amazing place.

Some of Treyonna’s [12] favorite activities are talking to her friends, sleeping, using her phone, and playing Call of Duty. She likes living in Boston because most of her family is here.