By Ayan in Bleep Literary Magazine 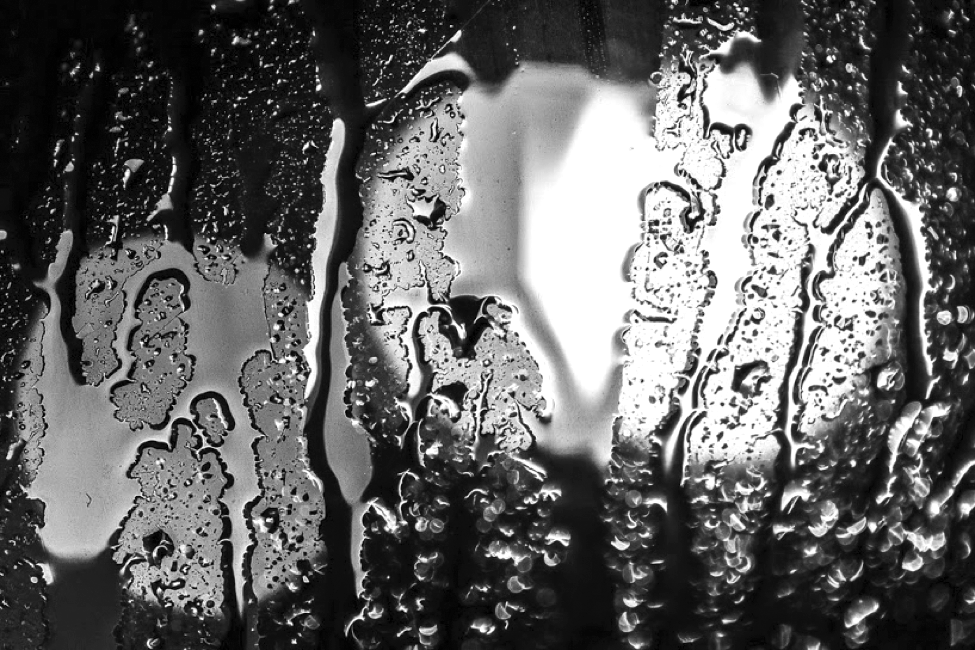 I reluctantly opened the door, and instantly saw my cousin in tears. I knew we hadn’t won. One by one, we all stepped in to comfort my mom. In that moment, I didn’t want to see the tears running down her face. I couldn’t face the pain in her eyes; I just wasn’t ready. Soon enough, I was the last person in the office.

Ten months ago, my mother launched her campaign for Boston City Council. I was thrilled to finally see someone running who looks like me, who has similar struggles as me, and someone who can, therefore, represent me. She didn’t have thousands saved up, or parents who were politicians; rather, her dreams and her resilience were the foundation of her campaign. It was finally time to defy the status quo and show people you can be more than your circumstances. Yes, she’s Muslim, a former refugee from Somalia, and a single mother of four, but she is more than this.

When we first started campaigning, I canvassed in the heat, the rain, in any circumstance. Canvassing and talking to voters made me feel extremely vulnerable. Some people loved the idea of my mother’s campaign, while others slammed their doors in our faces because they would never vote for a Muslim. Despite how I was affected by the negative criticism, I didn’t let it change how I viewed myself or my identity.

From the campaign, I learned to never apologize for who I am. My mother and I both wear the hijab, and we made the decision to put my mother wearing it as her campaign photo. At first, I was hesitant because wearing the hijab causes some people to categorize us as “the Muslims,” overlooking our character. Ultimately, we printed thousands of pamphlets confidently signifying that we are proud Muslims.

Halfway through the campaign, I became an adult, or at least paid bills like one. It was time for me to step up; being the oldest child, I knew I had to pull my weight. My mother was unemployed, so I got a part-time job which quickly turned into a full-time job. Somedays, I would come home with swollen feet from working eight-hour shifts only to later go canvassing for hours. Yet, I pushed myself to balance my responsibilities and prioritize what was most important to me.

As I walked out the door and down the stairs, my eyes met my mother’s. Knowing all the struggles we’ve been through, I felt terrible that our dreams hadn’t become a reality. I immediately broke down into tears. Tears of rage towards everyone who promised to vote and didn’t. Tears of guilt from feeling like I hadn’t tried hard enough. Tears of defeat because this campaign made me feel like I had a place in society. I began asking myself: was all this hard work for nothing? After seven months of knocking on doors in the rain, walking for miles with blistering feet, sleeping late, juggling school and work, we still lost the campaign.

Looking back at this experience, although my mom didn’t win, this opportunity allowed me to recognize the need for more minority women running for office. The Boston Globe’s recent series, “Boston. Racism. Image. Reality,” sheds light on politics in Boston. The article states that “even though we’re a majority-minority city, we’re still white dominated.” I have acknowledged that there are strikes against me not only as a Muslim, but also as a woman, and as a person of color. However, I’m learning that my markers of identity don’t have to be seen as limitations. I have learned that accepting failure allows for growth. This experience has allowed me to develop into someone who doesn’t let the fear of the unknown stop them from achieving their true potential. I don’t want the circumstances I was born with to define me, but rather, use them to further drive me.