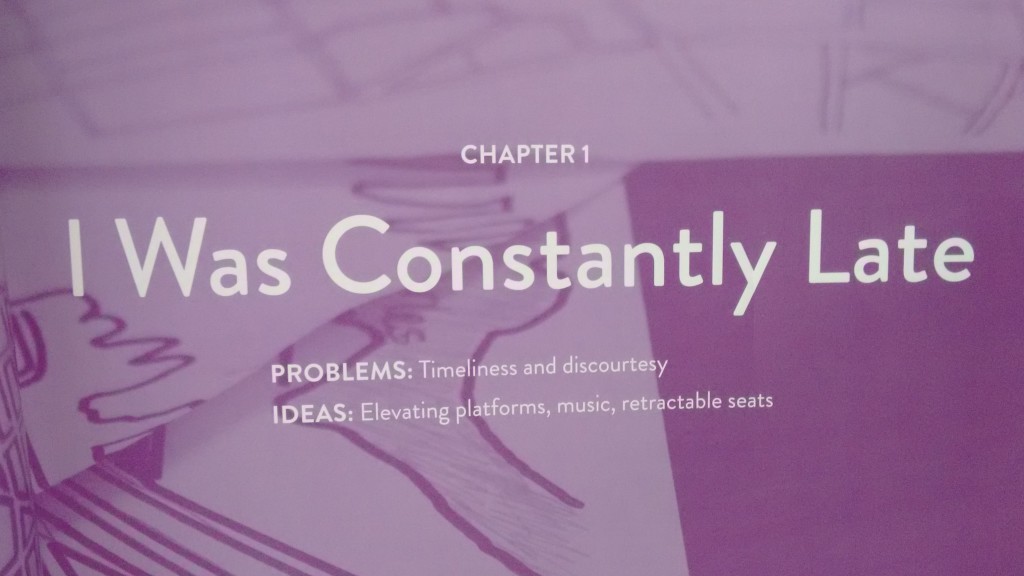 To Whom it May Concern:

This letter regards MBTA customer service. In the past, my experience on the bus has not been that pleasant. Although I was a paying customer, I was not respected by some bus drivers, which led me to take Uber instead.

I was constantly late to school because of delayed buses, which caused me to fall behind in my AP class. When I checked the bus app for the next #16 bus, it would tell me that the bus would be coming in a certain amount of time. I would leave my house a couple of minutes before that, because I didn’t live too far away from the bus stop. But somehow I would still miss the bus, which was very unfortunate because I would have to wait for another bus.

One morning, my cousin and I were on our way to school. One of the bus drivers was rude to my cousin because she had only paid eighty cents, which is five cents less than the student fare. The next morning, I got on the same bus with the same driver. When I tapped my student card, the driver looked at me and told me to get off the bus. I asked her for what reason, but she didn’t answer. She just told me to get off. This experience was too much.

I take Uber because it’s peaceful. There are not a lot of people in the car, or strollers, or bad customer service. Uber provides good service. The Uber drivers offer you candy and are polite. Basically, it’s door-to-door service—I don’t have to worry about the bus stopping to pick people up or about the bus driver’s attitude. Even though Uber can be more expensive than the MBTA, I would rather take Uber just because I don’t like dealing with rude people.

In the future, I hope the MBTA provides better training to help staff improve their customer service. MBTA workers should treat customers the way they want to be treated—with less attitude, so everyone’s day can go by smoothly.

One thing people don’t know about Rachel is that she moves in silence. She gets everything done low-key and is always accomplished in the end.

A conversation about the future of transportation between students at the Jeremiah E. Burke High School and the John D. O'Bryant School of Math and Science.

Sign Up
More amazing student stories See all student work
In The Midst Of It All by Jasmine
The Man of the Year by Ngan
Please Don’t Eat Me, Fudge! by Adriana
Franklin Park Zoo: Old Bear Dens by Kenyin
See All Student Work