Looking Into the Blackness

By TaVonna in They Don't See What I See 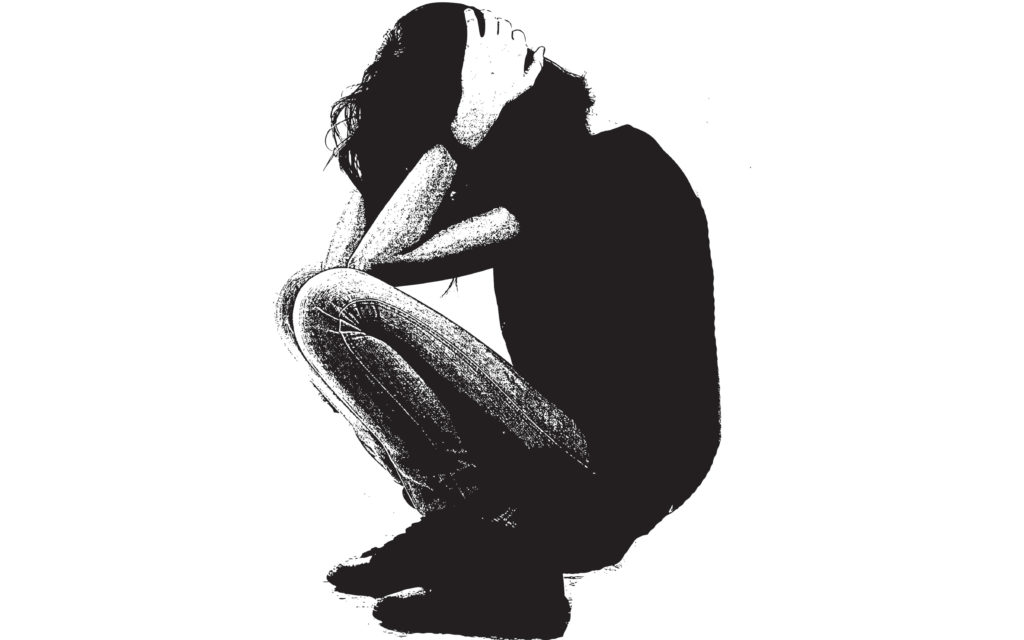 I was around seven. I was playing in a park with a white child. His mother, realizing this, quickly took her child from me. I knew that it wasn’t right, but at that time I didn’t know the word racism.

My family lived in an area mostly populated by white people in Lowell, New Hampshire, for a year when I was 12 and 13 years old. I was stared at and shunned for being an African American; in certain areas I would be purposely avoided. Women would discretely move their children away from me in stores or in the park. They didn’t care if I smiled, or if I wore pink with my hair in pigtails. I was black, so it didn’t matter.

My feelings didn’t matter. I felt empty. Why me? Why did my skin color matter? I was confused. It didn’t make sense to me: how could I treat someone with kindness and respect, but in return be shunned and spat at?

Anger ran through my veins. When I was stared at, I stared back. People would quickly turn their heads, but they got the message: I don’t care if I make you uncomfortable; I will not back down because I am African American. You and your ancestors have done this for years, and now I am fighting back. Glare if you want. I am a human being just like you.

Others in my life have had racist encounters as well. Being pulled over by the police was a daily routine for my mother and my father. If someone bumped into my brother on the street, a thousand apologies were said to my brother, because people expected a violent reaction.

In my own way I rebelled. No one would look at me or my family like that. I would let my emotions be known; I refused to back down. African American inequality is important to me because I have experienced what inequality is. So many times, I question if it will ever truly change.

There is currently a public outcry about the African American victims of police brutality. You may have heard of Michael Brown, and 18-year-old African American. He was unarmed when shot six times. He was peacefully walking down the street, perceived as a threat, shot and killed. Tamir E. Rice was shot and killed playing with a fake gun; he received medical aid four minutes later. He was only 12 years old. (MappingPoliceViolence.org). Many police-shooting victims are never heard about. Imagine the families’ grief and pain. Their children, spouses, or siblings were killed and no justice was served. Cops are walking away free, as my people are six feet under. Those people I listed are only a few out of the hundreds of African Americans who have been killed. Mothers and fathers have to worry if their children will run back into their arms again. They have to worry about if they will see their children smile again. African American families are now telling their families how much they love each other because they may not living the next day.

We are living in constant fear every day, while white people skip out of their houses, carelessly, not having to worry about being shot or being pulled over by a cop. We are enraged. For so long we have been discriminated against, shunned, killed, and disrespected because of the color of our skin. We cry out that black lives matter; we scream to be heard. We live in a world where people play God, and where 12-year-olds are shot because of the color of their skin. Not every white person is to blame, that I can admit. Some grew into racism, saw how their parents acted towards blacks like it was normal. Sadly, their world has already been set, and so has mine.

I have hope for the future. I hope for peace and equality. But that’s the thing about hope; you can only hold on to it for so long.

TaVonna is sarcastic, funny and friendly with everyone. If you met her, she would make you laugh. She encourages her friends to try harder in school. She loves music, anime, and video games...PS4 or Xbox One? PS4 is her choice every day of the week. She wants to become a famous author. Her inspiration are J.K. Rowling and Dr. Seuss.

Sign Up
More amazing student stories See all student work
Agent Sneaky by Jalen
Pan De Harina De Trigo: A Salty, Wheat Flour Torta by Digna
Nosey Much by Kayla
ARE GMOS THE SUPERHEROES OR THE VILLIANS OF OUR TIME? by Damilola
See All Student Work